I’ve managed to go ten whole years without the whole memory card failure thing. Maybe a corrupt image here or there, but never a solid and total CF card fuck up. That all changed last week after shooting an entire show at the El Rey. I shot over 1900 images with a 70-200mm lens, which I held above my head several times throughout the show because there was no photo pit and I’m only 5’2″. Had this been something I didn’t have to turn over right away, I probably would not have had the number of heart attacks that I think I had.

Luckily I had already sent the editor several favorites from the show before uploading into Lightroom so that saved my ass. It was discovered that we had a power surge so that may have affected the card as it uploading. I plugged it into three other computers and nothing was reading the card, tried to launch through the camera, tried to launch through Terminal commands…nothing! Great, this makes me look real professional! I completely lost all my confidence in just matter of seconds upon realizing that this has finally happened to me.

I spent hours online, reading about how to possibly bring these images back because I just wouldn’t accept that they could be gone forever, just like that. I downloaded program after program, and not a single one of them worked. Then I stumbled upon PhotoRec. Well, it’s fucking working! And it’s free. I’ve been running it since Friday night and it’s almost finally recovered EVERY single image. They just earned a donation for their badass lifesaving software. I’m so relieved I managed to recover everything. Even though your boyfriend assures you that it could have been a lot worse as wedding photographers have lost entire weddings after being paid and have to deal with telling their clients that the most important day of their lives has vanished into the digital abyss, nothing takes away the frustration of having your hard work disappear, fucking Criss Angel style. I’m so grateful I’ve found a way to get it back. I don’t go down without a fight! And I’m totally tossing that CF card into the fireplace for good measure.

PhotoRec, this is me, thanking you.

One of the recovered images, using PhotoRec software. 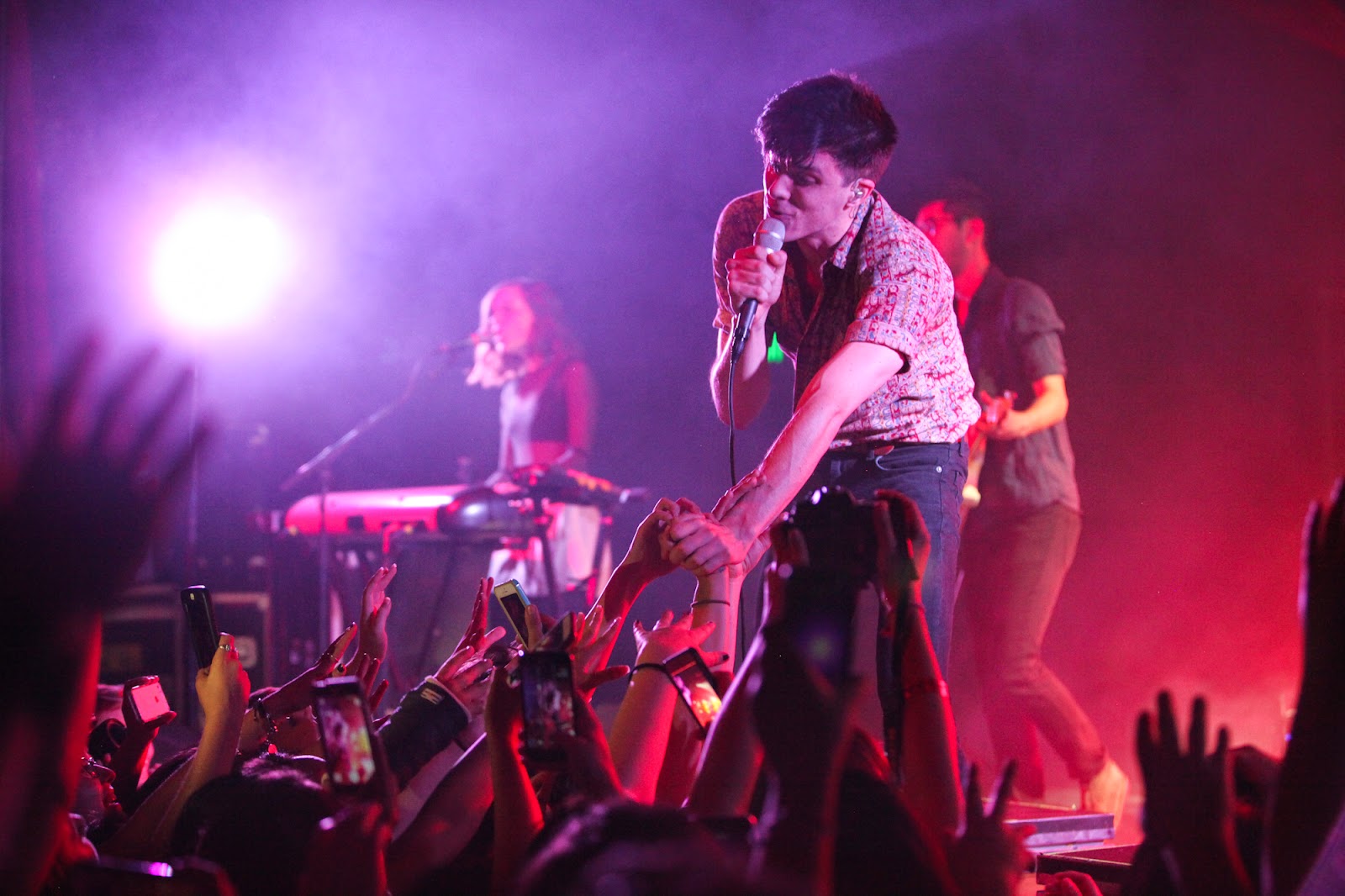 « Dogs Are Children Too